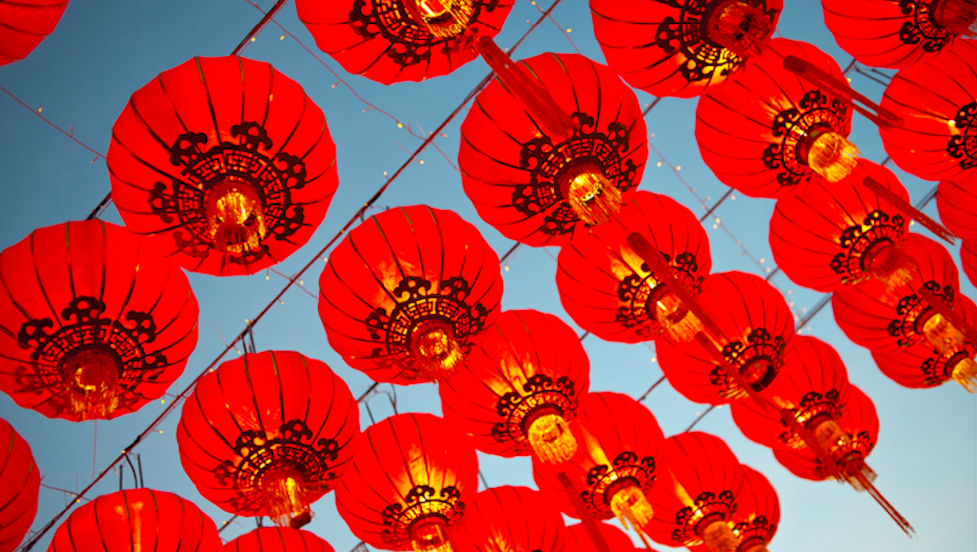 How to celebrate the Chinese New Year in your flat

On February 12th, millions of people across the world will be celebrating one of the most important holidays in China and its neighbouring countries - the Chinese New Year.﻿ ﻿

What is Chinese New Year﻿?

Want to know more about the Chinese New Year? Here are just a few interesting facts about the holiday... 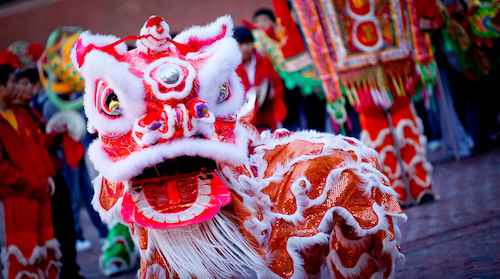 How can you celebrate?

Despite being on the opposite side of the globe, there are plenty of ways you can get involved with the festivities from the comfort of your flat. Here are just a few great ideas...

First things first, it's Chinese tradition to clean your home before the New Year starts - this is to sweep away the bad luck and get your home ready for the good luck to enter. It's important in tradition to do this before the holiday begins or else you'll be sweeping away all the new-found good luck!

Hang up some red decorations around the flat 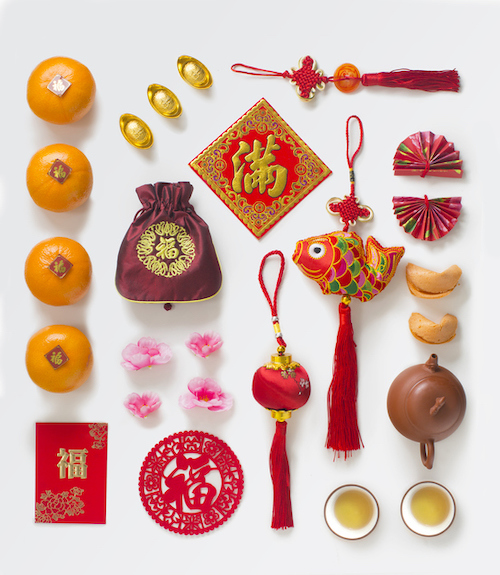 During the Lunar New Year, Chinese families kit out their homes with everything red they can find. The colour is used for almost all Chinese New Year celebrations. Party Delights have a wide selection of decorations for the holiday, such as Honeycomb lanterns, a New Year Dragon ceiling decoration and much more for cheap prices. In addition to the red decorations, it's traditional to add some new red clothes to the wardrobe - so get internet shopping﻿! 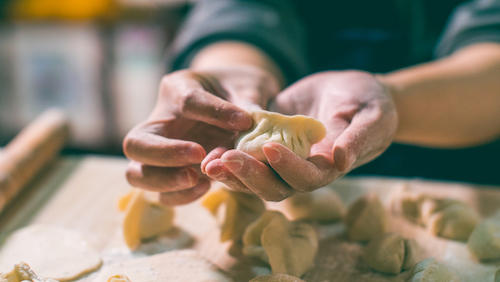 If you fancy some authentic treats, then why not try your hand at making some yourself? Traditional foods that are eaten across the New Year celebrations include dumplings, spring rolls, noodles, steamed fish and Nian Gao (rice cake). If you want to cook up some delicious dishes, then take a look at some traditional recipes, and fill the table!

﻿Take part in a ritual

﻿There are many rituals associated with Chinese New Year, and one of them is to watch a traditional dance. Now, obviously you won't be able to do that in person, but you can always look at the many dances that have happened in years gone by to either become familiar with the traditions or to set the scene in the flat. The video above shows the Lion dance in 2019 in Hong Kong! 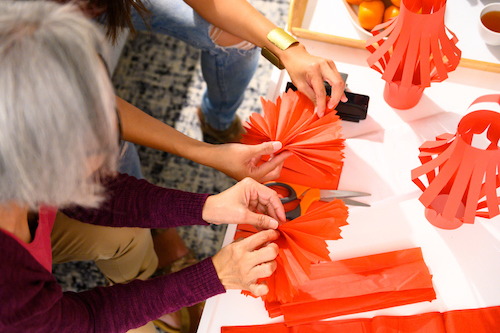 Crafts are a great way to spend the day with your friends, and can also make great decoration for the flat. Instead of buying your decorations, you can have a go at making paper firecrackers, good luck banners or even festival lanterns. Challenge your flatmates to see who can make the best ones!

How Are You Really Feeling? Let’s Talk About Mental Health