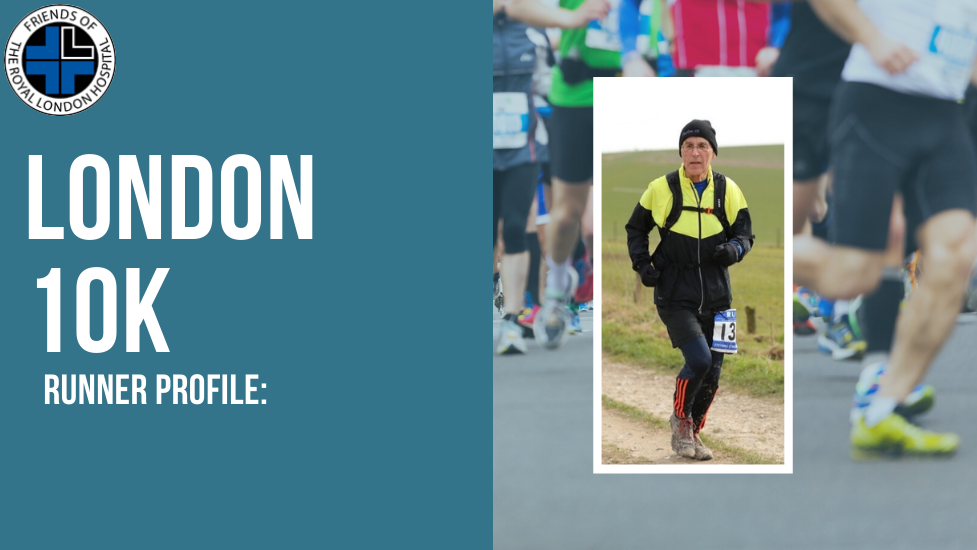 Hear from David﻿﻿ about why he's taking part in this years London 10k for the Friends of the Royal London Hospital... 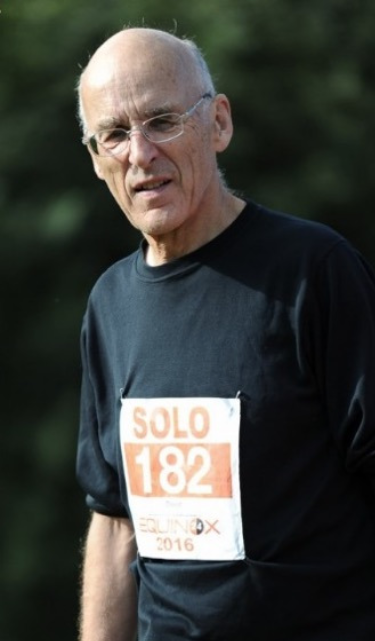 What inspired you to run for the Hospital Friends?

﻿I joined The London Hospital as a young consultant in 1989, and have worked here ever since.  Despite starting on April Fool’s Day, I’ve loved being here and have never for a moment regretted my move all those years ago.  Running for the Hospital Friends is just a tiny payback for everything I’ve gained and learnt from working at the London.

﻿What are your goals in taking part in the Asics London 10k?

﻿I want to finish, to have the sun shining, and to raise some funds for the hospital.  And of course I’m looking forward to a drink in the pub afterwards with a group of Old Londoners who after a long gap will be meeting again for this event.

﻿Tell us something personal about what running and/or supporting charities mean for you?

﻿I took up running about 15 years ago and have plodded, at an ever-decreasing pace, along a range of distances in Britain and elsewhere.  I most enjoy running in the countryside, but am always happy to go for a run through London, especially if the run is combined with a bit of fund-raising for a charity like The Friends. 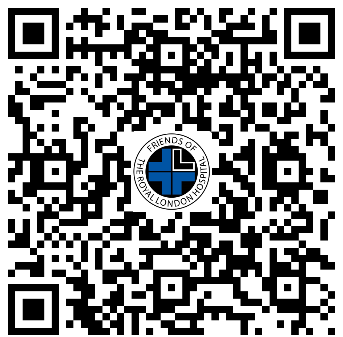